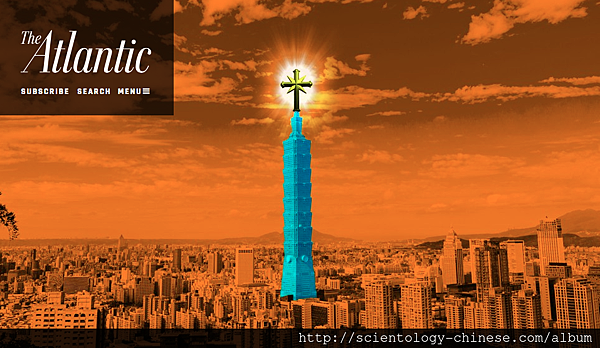 Owen Gleiberman’s documentary demystifies the powerful organisation. Owen Gleiberman awards five stars to a film that ‘has the scary intensity of a thriller’.

Hi. I’m Chris Shelton. I’m a writer, blogger and video producer. I grew up in the Church of Scientology and worked for the organization for 25 years.
大家好，我是克理斯・薛爾頓。我是一位作家、部落格主，我也是影片製作人。我在山達基教會的環境下長大，也在海洋機構工作過二十五年的時間。

People call Scientology a cult. And they’re right. It is a cult.
許多人把山達基稱作『邪教』，沒錯，山達基就是一個邪教。

But the last people who are ever going to realize that, are the Scientologists. 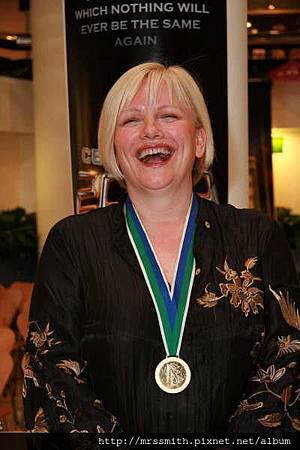 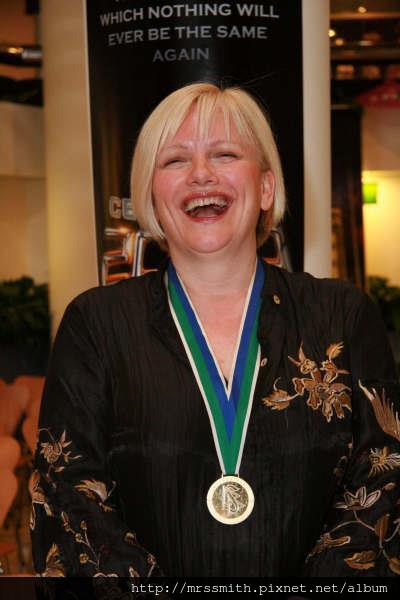 Scientology – the entire thing, from “Day One” up to and including the “Day You Realise The Entire Thing is a Crock”, is brainwashing. Every single lecture, every single book, every single policy etc, is designed to bring you not to understanding. But to one person’s viewpoint. And if you fail to adhere to that viewpoint you are relentlessly hunted down and stopped.
All of it, excluding nothing, is available through the study and application of the discoveries of other philosophers (ancient and modern) and quantum physicists. Even the so-called “upper levels” are written in other works preceding Hubbard’s so called discoveries. And these works are more easily, readily and cheaply applied and without the cultish carry on involved with Scientology. It is a bit like making Cheerios into a national icon and a top secret recipe and ensuring that before you can eat Cheerios you must undergo extensive checks as to your trustworthiness and suitability.The worst thing is that you truly believed that Cheerios were of any importance. Yawn!!! Are these people on drugs? Don’t they see they have been had.
But the average Scientologist has never studied another philosophy much less – applied it to see if it worked, and the average Scientologist has most definitely never really helped anyone. I know that for sure because I have met thousands and thousands of Scientologists and auditors all over the world. And I know this is the big elephant in the living room to those who are a tiny bit awake – if the definition of a Scientologist is one who uses Scientology to improve conditions in his own life and the lives of others – then how come nobody in the group seems to be able to do that? If the purpose of Scientology is to make Auditors and Clears – where are they all? And if the works of L Ron Hubbard are to be kept standard, how come they can bring out GATI and GATII? What is that all about? And if Hubbard says don’t make buildings important (that quote is burned on our memory), and the entire focus of the international membership is buying buildings, then what is going on? Are you all on drugs?
(繼續閱讀...)
文章標籤
山達基 山達基邪教 IAS 離開山達基 自由 宗教自由 Scientology Scientology Cult Scientologist Auditor Clear Freedom Out of Cult Church

I agree with all the points raised in the New Year 2012 email of Debbie Cook, former Captain of the Flag Service Org, and it is for these reasons that I have resigned.

To those of you who are my friends, I shall look forward very much to hearing from you. 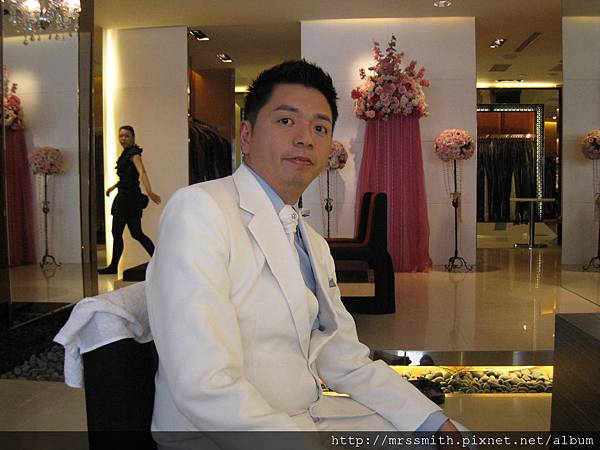 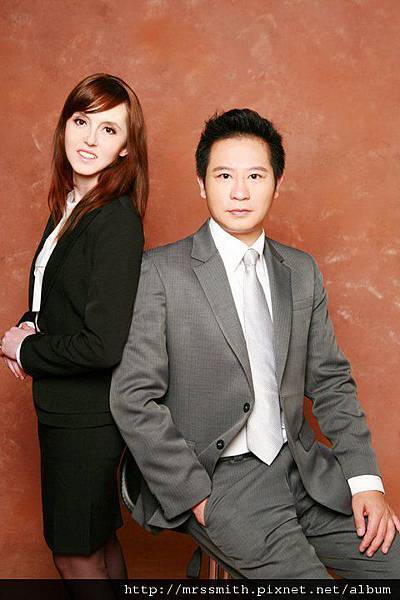 There are innumerable times throughout history when people have felt compelled to gather, to protest, to comment on this thing called ‘Freedom’. The year 2012 is thought to be the end of the world for some people and organizations but for us 2012 has been an amazing and wonderful year. Through it’s trials we have come to question this concept of freedom and arrive at a conclusion that has left us in an awakened state of being. Life has many blessings to offer and the realization as to the cause of our suppression as a Field Group and as individual beings has left us with expanded dynamics and the feeling of being free and cause.

I am a New OTV, a GAT Class V Auditor and Purif C/S and PTS Specialist. Whilst a public of the AOSH ANZO I assisted this organization by doing A-J’s on more than 200 people, more than 50 peoples’ Objective Correction Lists as well as auditing Sea Org Members up the Bridge.

* LRH also never directed the purchase of opulent buildings or the posh renovations or furnishings for every org.

In fact, if you read HCO PL 12 March 75 Issue II, “The Ideal Org”, which is what this program has been called, and nowhere in it will you find 20 million dollar buildings or even any reference to the poshness of org premises at all as part of LRH’s description of an “Ideal Org”. 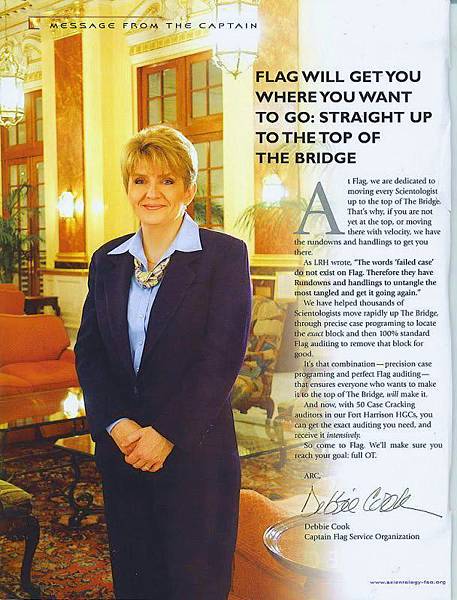 I am emailing you as a friend and fellow Scientologist. As we enter a new year, it is hoped that 2012 can be a year of great dissemination and a year of real progress up The Bridge for all Scientologists.

Although I am not in the Sea Org right now, I served in the Sea Org at Flag for 29 years. 17 of those years were as Captain FSO. I am a trained auditor and C/S as well as an OEC, FEBC and DSEC.

I am completely dedicated to the technology of Dianetics and Scientology and the works of LRH. I have seen some of the most stunning and miraculous results in the application of LRH technology and I absolutely know it is worth fighting to keep it pure and unadulterated. 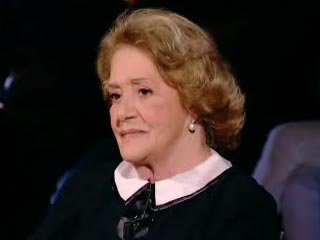